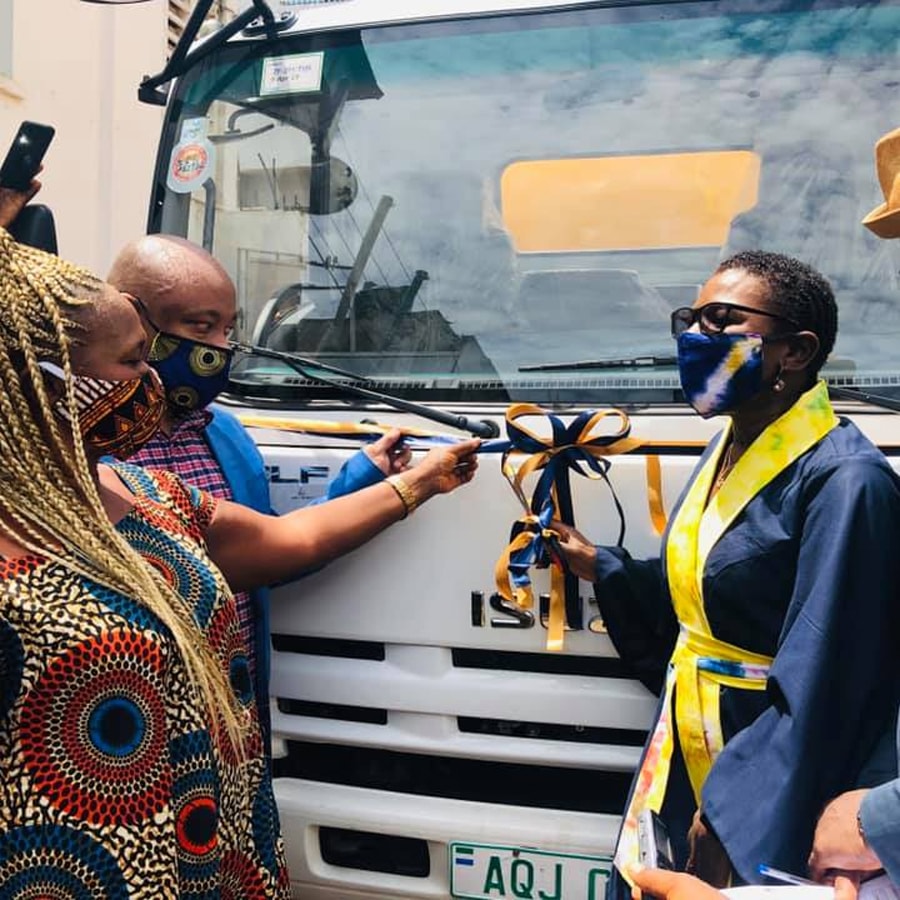 Today, GOAL handed over one vacuum truck and two motorcycles to Freetown City Council as part the Faecal Sludge Management Project. The vacuum truck and motorcycles will support FCC in achieving its #TransformFreetown sanitation target which, in part, aims to increase safe disposal of liquid waste from 6% to 60%.The truck will be leased to Zheiba Enterprises who will collect liquid waste from residents on a commercial basis whilst the motorcycles will be used by FCC’s Metropolitan Police Force to enforce sanitation byelaws.Handing the truck and motorcycles over to Freetown City Council were representatives from GOAL, led by the Country Director, Gashaw Mekonnen. Mayor Aki-Sawyerr, together with the Deputy Mayor, Osman Koroma; Chief Administrator, Festus Kallay; Deputy Chairperson of the Sanitation Committee, Councillor Manteneh Conteh; and several staff of the Sanitation Department and Metropolice Force received the donation on FCC’s behalf.We are grateful for another step in the journey to #TransformFreetown. 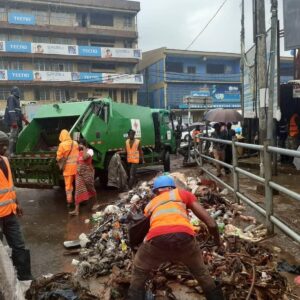 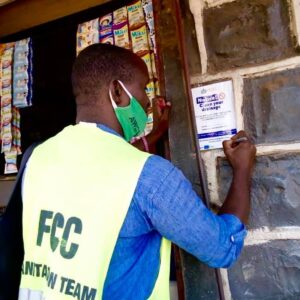 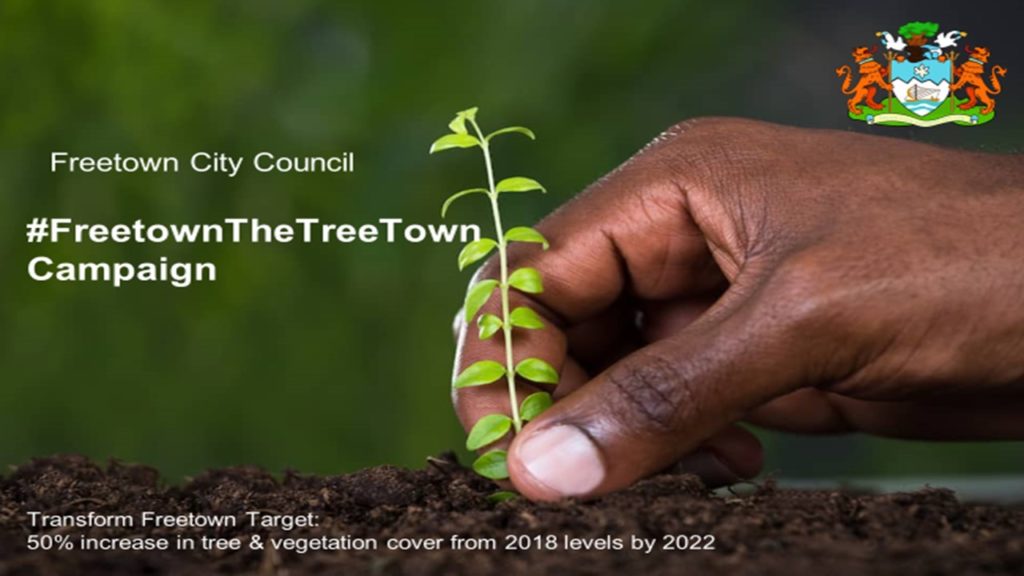