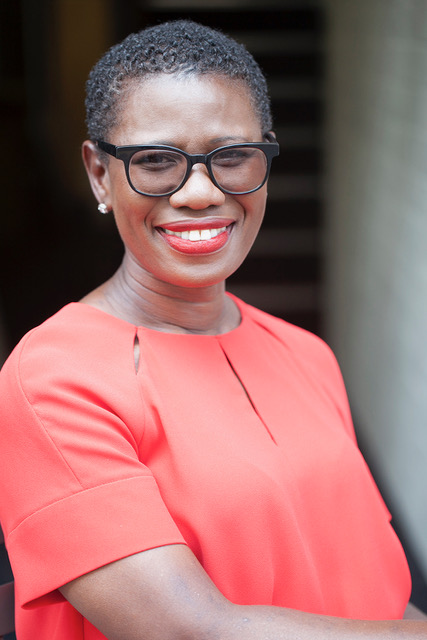 Mayor Aki-Sawyerr was sworn in as Mayor of Freetown in May 2018 with a vision to #Tranform Freetown and improve the lives of Freetown’s residents.

Her 4-year #TransformFreetown plan details 19 concrete targets across 11 sectors and covers issues ranging from tackling environmental degradation to facilitating the creation of jobs. The plan is being delivered with a focus on resilience, human development, features of healthy cities and urban mobility.  With the use of innovation as an underlying principle, Mayor Aki-Sawyerr’s delivery approach places a premium on community ownership, a heightened level of transparency and accountability and data-driven decision making.

Progress against the #TransformFreetown plan is tracked and communicated to residents and stakeholders through her publication of annual reports highlighting achievements such as: #FreetownTheTreeTown – the planting of 1million trees in and around the city; the construction and operations of the country’s first ever wastewater treatment plant; reform of the city’s property rate system that digitised assessment and increased the city’s revenue potential seven-fold; the introduction of a comprehensive community-centred waste management value chain which has created over 1,200 jobs whilst making the city clean; and the design and feasibility studies for a city cable car system as a means of providing green mass transit.

A finance professional with over 25 years of experience in strategic planning, risk management and project management in the private sector, Mayor Aki-Sawyerr has previously held senior management roles providing consulting services to blue chip clients in the UK financial services industry and raising finance for property developments in the UK and Sierra Leone.

She campaigned against the trade in ‘blood diamonds’ during the civil war and in 1999, she co-founded the Sierra Leone War Trust (SLWT) which continues to support disadvantaged children and young people in Sierra Leone.

She served as Director of Planning at the National Ebola Response Centre and in collaboration with others, she was instrumental in developing and implementing the strategy to end the 2014/2015 Ebola outbreak. In recognition of her contribution to the Ebola response, she was awarded an Ebola Gold Medal by His Excellency the President of the Republic of Sierra Leone in December 2015 and was made an Officer of the Most Excellent Order of British Empire (OBE) by Her Majesty the Queen of the United Kingdom in January 2016.

Mayor Aki-Sawyerr served as the Delivery Team Lead for the President’s Recovery Priorities – of a multi-stakeholder programme to drive sustainable socio-economic recovery in Sierra Leone post Ebola where she led the design and implementation of an innovative approach to public service delivery.

Mayor Aki-Sawyerr was featured by Time Magazine in the Time100 Next 2021 List and by the BBC in the BBC 100 Women 2020 List. She is a Vice Chairperson of C40 Cities Global Group Steering Committee. She is a Chartered Accountant with an MSc in Politics of the World Economy from the London School of Economics and a BSc Hons in Economics from Fourah Bay College.  She is married with two children. 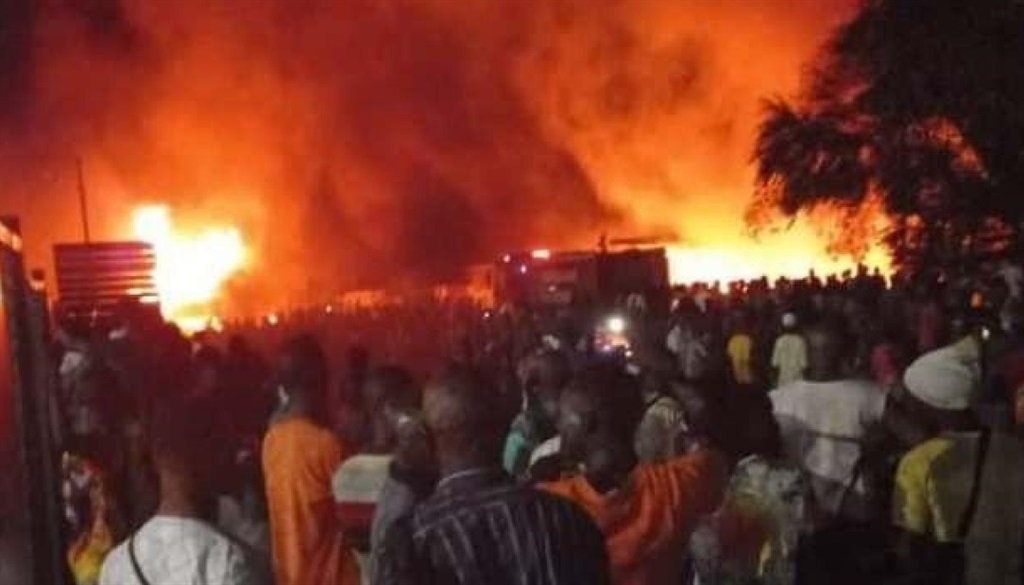