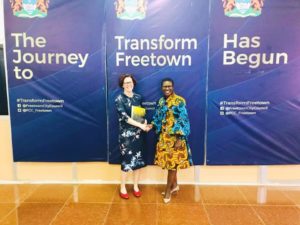 This morning, recently appointed Ambassador of the Republic of Ireland to Sierra Leone, Lesley Ní Bhriaian, paid a courtesy call to Mayor Aki-Sawyerr at the Mayor’s Parlour in Freetown. 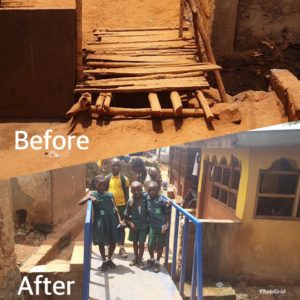 Freetown City is grateful for the support we have received from Irish Aid and we look forward to working with the new ambassador. 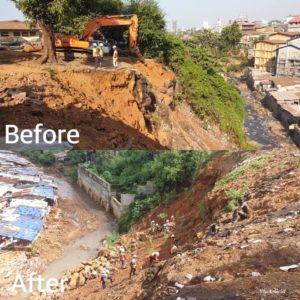